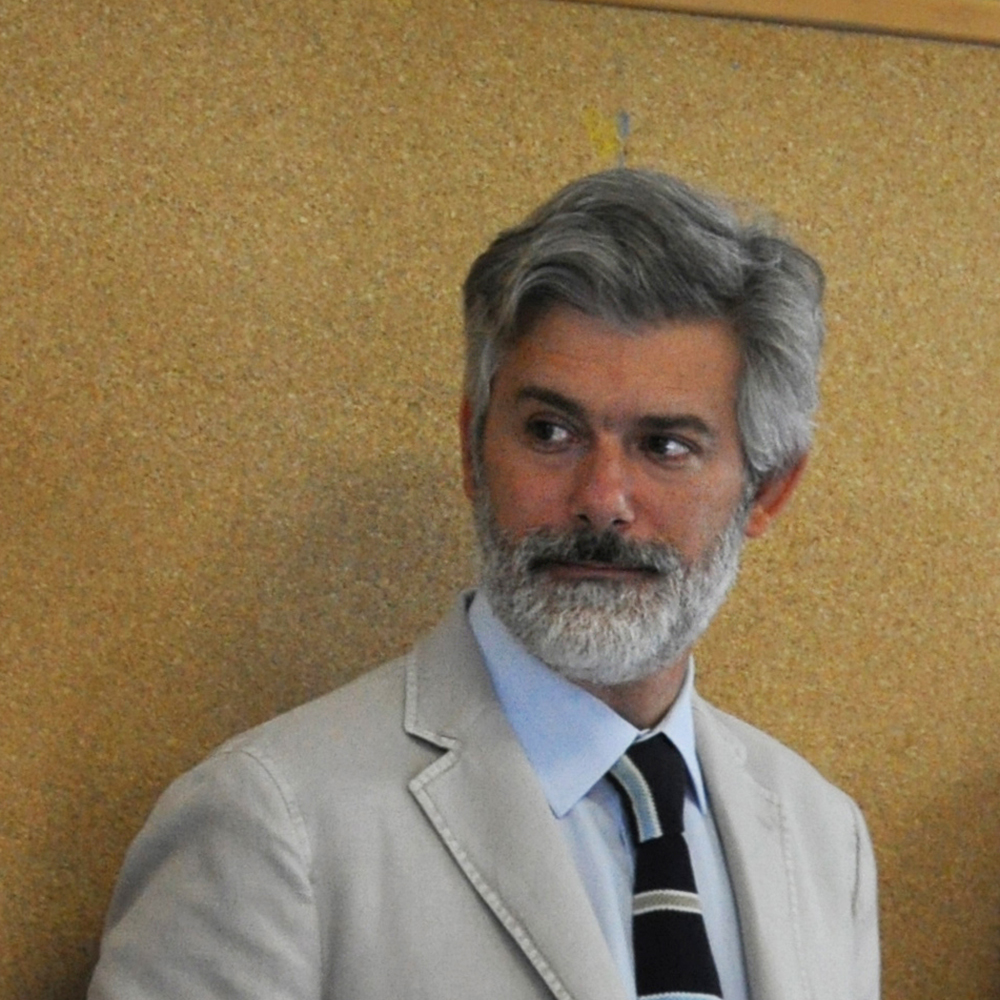 Academic experience and other professional positions

Giovanni Ventimiglia is Full Professor of Theoretical Philosophy and (from 1.1.2015) Senior Research Fellow at King’s College London. He teaches Ontology and Philosophical Anthropology at the Faculty of Theology in Lugano (FTL) (Switzerland), where he is also Director of the Department of Philosophy, as well as of the Institute for Philosophical Studies (ISFI), which he founded in 2003. Moreover, he teaches Themes and Problems of Philosophy at the Catholic University in Piacenza (Italy) and Psychology and religions, within the online graduate degree programme of the ReTe Institute (Lugano). At FTL he is also responsible for Press Office and for Quality Assurance. He is member of the Editorial Board of “Rivista Teologica di Lugano”. He runs a series of studies entitled “Thomistic Metaphysics and Analytical Metaphysics” published by Carocci, Rome. He has been referee for Oxford University Press. He is founder and chairman of the non-profit Organization “Pro-filo umano”, whose main purpose is to promote philosophy as a form of social service in prisons and drug rehabilitation centres, etc. He regularly collaborates with the daily newspaper Corriere del Ticino and occasionally with the Italian National newspaper Il Messaggero.

Classic Ontology, particularly that of Aristotle and Thomas Aquinas (analogy and senses of being, reception of Plato’s “non-written” doctrines in the thought of Thomas Aquinas and in some medieval Commentaries on Aristotle’s Metaphysics, transcendentals, transcendental multiplicity and divine Trinity), also in light of its relevance in contemporary debates related to analytic ontology. Furthermore, he has been focusing on the ontology of material digital objects and the so-called cyberspace. He has also developed and carried out some analysis with regard to borderline subject matters concerning philosophy and psychoanalysis (i.e. Divine Trinity and jungian psychology; the issue of the male identity within the contemporary men’s movements and studies and in relation to Cyberfeminism), philosophy and cinema.

He graduated magna cum laude in philosophy from the Catholic University of the Sacred Heart in Milan (1988). After succeeding in the Italian MIUR National Public Competition for postgraduate courses abroad, he studied in Germany, where he specialized in Medieval philosophy in Munich, at the Ludwig-Maximilian University (1995). He earned his PhD in philosophy from the Catholic University in Milan (1996). After winning a competition, he completed his post-doc courses at the Catholic University from 1997 to 1999. Moreover, he passed the Italian National Public Competition for Researcher in Theoretical philosophy in 1999. He obtained the title of Associate Professor in 2001 at FTL. Following his successful exam for the Nihil Obstat from the Holy See, he obtained the title of Professor Extraordinarius in 2003 and of Full Professor in 2004. He also earned his Italian National Academic Qualification (Habilitation) as Full Professor of Theoretical philosophy in 2013.
He was Deputy Headmaster of the Augustinianum College at the Catholic University (from 1988 to 1990 and from 1994 to 1998). He was Academic Secretary of the FTL (from 1999 to 2004) and member of the Commission of Culture of the City of Lugano (from 2004 to 2008). In 2012 he took part regularly in a weekly TV programme on the Italian national Channel La7.